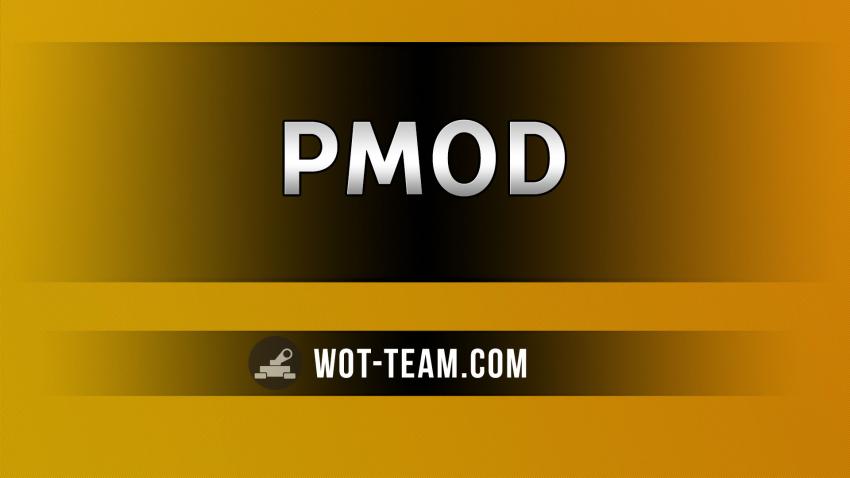 It is not a modpack, all customization is done by editing config files!

What mods are included in pmod?

There is no automatic installation, everything is manual:

How to configure PMOD?